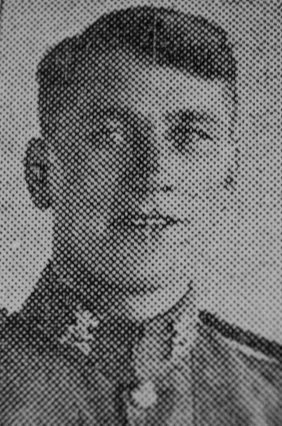 Mr. and Mrs. C. Lindley, of 111, Doncaster Road, Denaby Main, have two sons serving in the Forces, they are Lance/Corporal Cecil Lindley, (picture) who had some seven years in the Army, was on the reserve, and was recalled at the outbreak of war. He is at the moment “somewhere in England”, but is expecting “going out” to one or the other of the war zones very shortly.

His younger brother, Driver Stanley Lindley, was a reservist and was called up at the outbreak of war and almost immediately sent over to France, where he is engaged driving ammunition lorries. They are both married, the former lived at Pondon and the latter at Wombwell.