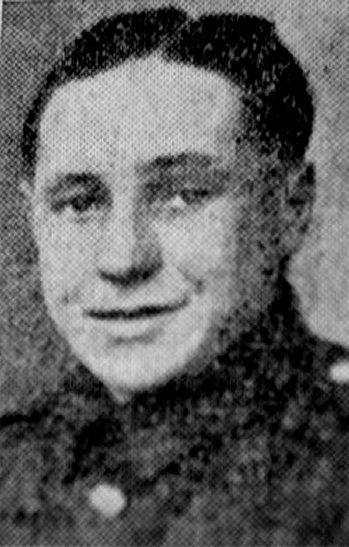 Gunner Douglas Mann, only son of Mr. Charles Mann and the late Mrs. Mann, of 56, Warmsworth Street, Denaby Main, went to France in the early days of the war.

He was over on leave a few weeks ago, and looked extremely well.

His father served in the last war, and was severely wounded.

Gunner Mann enjoys Army life and looks forward like the rest for news of the home front, which many of the local lads gain through the columns of the “South Yorkshire Times”.