I have just been reading the leaflet which has been distributed around the area, I am doing family search and the old photo of my great grandmother waiting on the pit bridge for news of her daughterÂ´s husband who was killed in the pit disaster, is the photo in your pamphlet and she is also Tony (Fitzgerald) Christie’s great grandmother too

Thanks for sending me the photograph, the one I have is falling to bits and cracked yours is a lot clearer.

The lady on the right is my great-grandmother, Elizabeth Doran, and I am sure the other two women are her daughters but which ones I’m not sure, the little ones could be my dad’s older brothers. The photo I have attached is my aunt also called Elizabeth, (Lizzie) whose husband was killed, but because she re-married and went to America we don’t know the name of her first husband she never had any family. I wondered if there are any pit records I could access to find out his name, if there were any records about the widows, I have looked at the Pit disaster victims names on line but nothing rings a bell, thanks for getting back to me 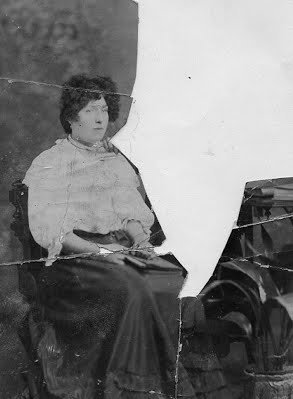 Thanks for info. Great-Grandad Doran would have been 60 years old G. Grandma, 57yrs in 1911 and they did live in 13 Marr St and they took in lodgers. My Mam & Dad lived in 13 Marr St. untill it was demolished

But their daughter Lizzie must have lived in lodgings or her own dwelling as she would have been married and her age would have been 27yrs she was born in 1884. Her Older sisters Catherine Gibbons and Mary Connelly. her younger sister was my grandma Ellen Fitzwilliam.

There was an Elizabeth Doran who lived at 13 Marr Street, Denaby

Tony Christie comes in with Margaret Doran (oldest child of Anthony an Elizabeth Doran),born 1878 Married John Hunt went to live in Maltby one of her daughters married a Fitzgerald whose son Patrick married Iris Wall who had two sons Tony and Neal , hope this makes sense.

As you say I started it, thought it would give me something to do keep me sane, I have serious doubts about that now.

I have found out the child in the picture is Annie Connelly who later married Michael Brennan and had one son also called Michael, the younger woman on the left of the picture is Mary Connelly her mother the woman in the middle is Catherine Gibbons her aunt, am still on the trail of the widow Lizzie , had a look at church records but drew a blank will have to ask church records in Sheffield

Attached Photo of Anthony Doran Great grandad, the child in the picture is Anne Connelly daughter of Mary and Thomas Connelly, Ellen married Patrick Fitzwilliam my Grand Parents, don’t suppose you want all members of Doran family. I am still working on Lizzie’s husband 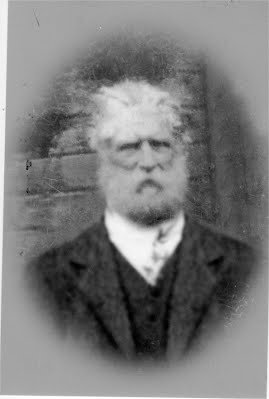 I know just about everybody in the procession, my late husband is on there too, as well as my old nemesis from school Sister Mary Gerard , If Peter Davies on your commitee is the same one I know , the last time I spoke to him we were talking about her.

I am Diane Wixted, granddaughter of Patrick James Doran, son of Elizabeth and Anthony Doran of Leitram and Boyne Ireland.. My mother, Mary Ann Doran Wixted, was the third of six children of Patrick and his wife, Margaret Hunt Doran. I was told many stories of the mines as a child growing up in Chicago Illinois, where my grandparents settled in 1913 and where my mother became the first of their children born here. Their eldest child, a girl named Elizabeth, died as a child in England, where she was born.

A very nice photo of my mother, aunt and two uncles, is attached. 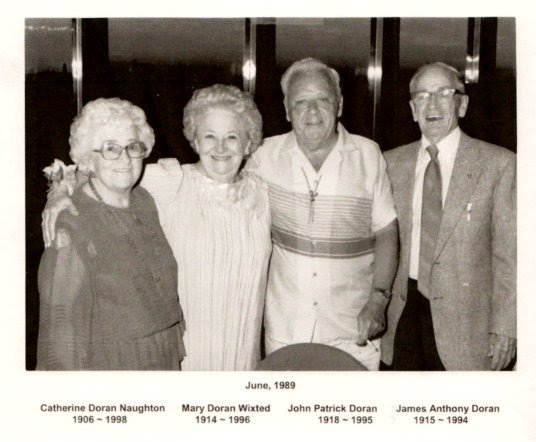