Will Give His Best 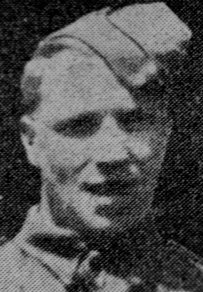 Private Arthur McNaney, the son of Mr. and Mrs. McNaney, of 89, Cliff View, Denaby Main, joined the Forces when he was about 19 and has seen several years service abroad, visiting many countries.

He was in Palestine for 21 months and he has also been in Egypt and other countries. He is attached to the York and Lancaster Regiment and was in the recent campaign to Norway.

At the time of writing he was in England, but for how long he did not know. He is well and happy in his job, in which he means to give of his best.

He was previously employed at Cadeby Colliery.