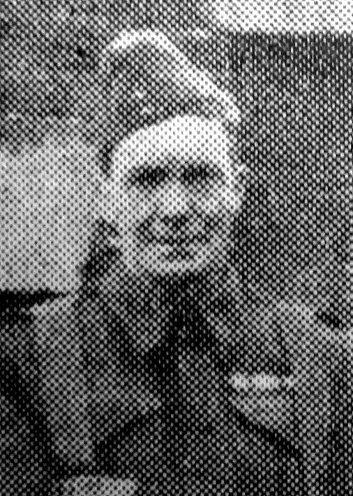 Driver G. W. Moore, eldest son of Mr. and Mrs. G. H. Moore, 62, Highfield Road, Conisborough, joined up before the war and is stationed in England with an artillery Regiment.

Driver Moore, who before he enlisted was a lorry driver with Messrs. Appleyard and Lunn, Ltd., Conisborough, has followed in the footsteps of his father who served 4 ½ years in the Great War with the Connaught Rangers and the Munster Fusiliers.

Mr. Moore has also found the call of the Army a strong one and on September 1 st he re-enlisted with a Home Defence Corps and served in Lincolnshire until he was released in March for health reasons.