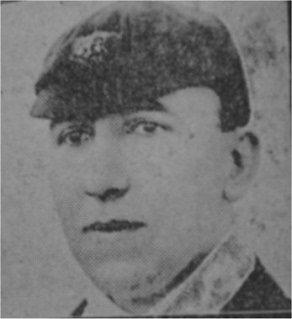 On Friday afternoon, about three o’clock, Mr Harry Watson Smith, manager of the Denaby Main Colliery, met with a serious accident at Tadcaster. He was travelling by motorcycle to Hackness, near Scarborough, where he had intended to spend the weekend with the reverent H.B.Greeves, formerly vicar of DenabyMain, and near the Tadcaster Brewery he met a motor lorry owned by a Huddersfield firm, and travelling on the wrong side of the road.at 15 yards distance.

Mr Smith rolled across the road to avoid this vehicle, and at the same time the driver swerved to the left and a collision ensued. Mr Smith was thrown for some distance from his machine, and it was at once seen that he was badly injured. He received prompt medical attention, but was found to be suffering from a fracture of the right thigh.

A motor was sent from the Denaby Colliery, and he was brought back to Denaby, where he was admitted to the Fullerton hospital, and is now progressing favourably as can be expected, though it is feared he will be laid up for some months.

Mrs Smith is a prominent local cricketer and president of the Doncaster and District Cricket League. The accident, amongst other unfortunate effects, may be said to have cancelled his cricket for at least next season. He has been the subject, since the accident, of many anxious enquiries and expressions of sympathy.