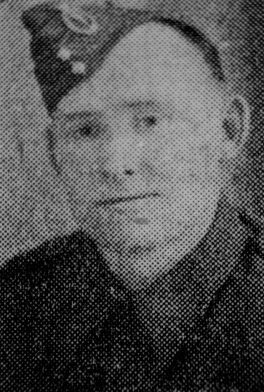 Signalman Harold Joseph Nichol, second son of Mr and Mrs J Nichol, 15, Denaby Avenue, Conanby, was a reservist when war broke out, having served nearly 7 years, 4 1/2 in India with the Royal Corps of Signals.

Signalman Nichol before being called up had been employed from three years as a telephonist in the Sheffield General Fours Office Exchange.

He was on leave in January, having been in France since the first week of the war.

He lookes forward to receiving the “South Yorkshire Times” every week. His mother has sent it to him every week of his seven-year service