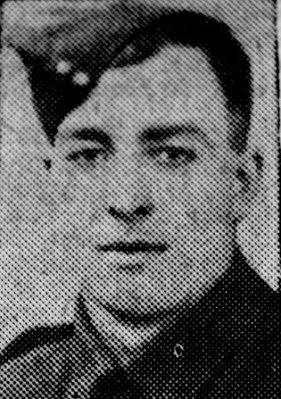 Both joined the army about 18 months ago, before which they wre miners at Cadeby Main Colliery.

Their father served in the York and Lancaster Regiment in the last war and was killed in Mesopotamia.

Nothing has been heard of Joseph for several weeks and his mother would be glad if anyone knowing anything of his whereabouts would let her know.