Private E.T.Pearson, Formerly of Denaby , Killed in Action in France 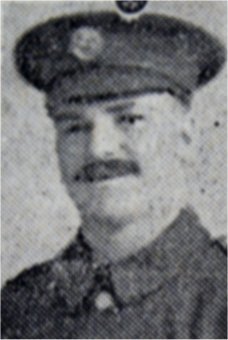 Private E.T.Pearson of Races Buildings Cudworth, formerly of Denaby Main, has been killed in action in France whilst serving with the York and Lancaster Regiment.

He was 27, married with four children, and had been in France a year. Before going to France he served in Gallipoli and in Egypt.

Lt Col G.H.Wedgwood has written Mrs Pearson informing that her husband was killed by a shell during an attack on a German trench.