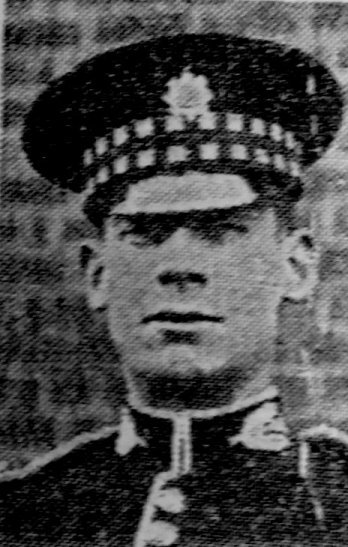 Guardsman, W..C. Quinn of 62 Barnburgh Street, Denaby Main, was recalled to the Colours at the outbreak of war after having served previously for three years in the Scots Guards.

He was among those sent to Norway, where he saw active service.

During his service before the war, Guardsman Quinn did guard duty at Buckingham Palace. He was previously employed at Denaby Colliery