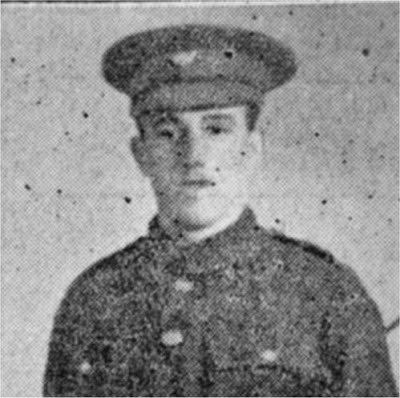 Lance Cpl A Robinson, 103 Loversall Street, Denaby Main, was awarded the Military Medal, September 16th 1916 during the Battle of the Somme.

He displayed great coolness and efficiency with a Lewis Gun, successfully firing at the enemy’s parapet and keeping the heads and the hands of the Germans down.

He fired the Gun until it was put out of action, with a bullet from the enemy going right through the barrel, and eventually took it away when the battalion was withdrawn.