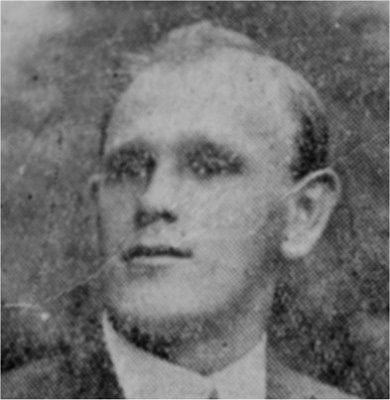 Private A. H. Robinson (Coldstream Guards) of 75 Maltby Street, Denaby main was killed in action in France on October 17th.

He leaves a widow and three children. He had three brothers and a brother-in-law fighting. One of them, Private Harry Wilson, of the K.O.Y.L.I.has been twice wounded in Belgium.

Private Robinson, who enlisted at the outbreak of war, was formerly employed at Denaby Main colliery.