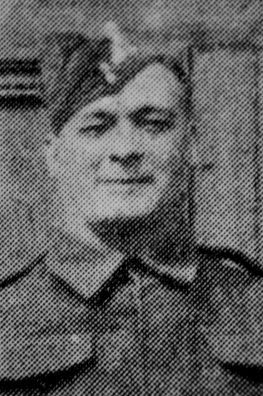 C.S.M. F. Roe, who is still serving in H.M. Forces after 20 years, was a pony driver at Cadeby Pit before joining up.

His first four years were on the watch on the Rhine, then he served two years in Ireland, and three in India.

He came home last June, and was stationed with the Lancashire Fusiliers. He is also married and has two children, and all have travelled with him until the present war.

He has had the “Times” sent to him wherever he has been.