Two From One Home 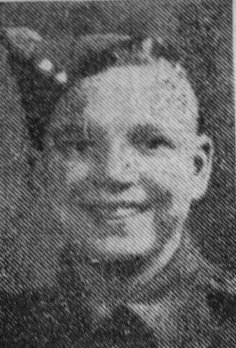 Private Charles Salmons, of 71, Annerly Street, Denaby Main is another “old Soldier”, again serving his country, and has also a son doing his bit.

Pte. Salmons was wounded three times and also gassed in the Great War but again volunteered for home defence last August and has been serving “somewhere in England”.

His son 18-year-old Gunner Roy Salmons, last year joined the Territorials and was called up at the commencement of the war.

He is now with a searchlight section.

He was previously employed in the Deep Seam of the Denaby Colliery.