Mexborough and South Yorkshire Times, May 11.

To sit in your works yard and listen to a broadcast about your own works is not an everyday experience, but 20 or 30 employees at the Sickle Works of Messrs George Booth and Sons Ltd, were able to do that on Tuesday afternoon.

The talk was from Mr Richard Sharp,the Conisborough broadcaster, and through the courtesy of the management a wireless set had been installed by Mr Fred Williams to enable those work people remaining on the premises for lunch to hear the talk. The broadcast, which lasted for a laugh minutes into far as the Sickle Works was concerned, was included in the sixth edition of the BBC’s Northern Notebook, and a number of Conisborough listeners seems to have been legion. 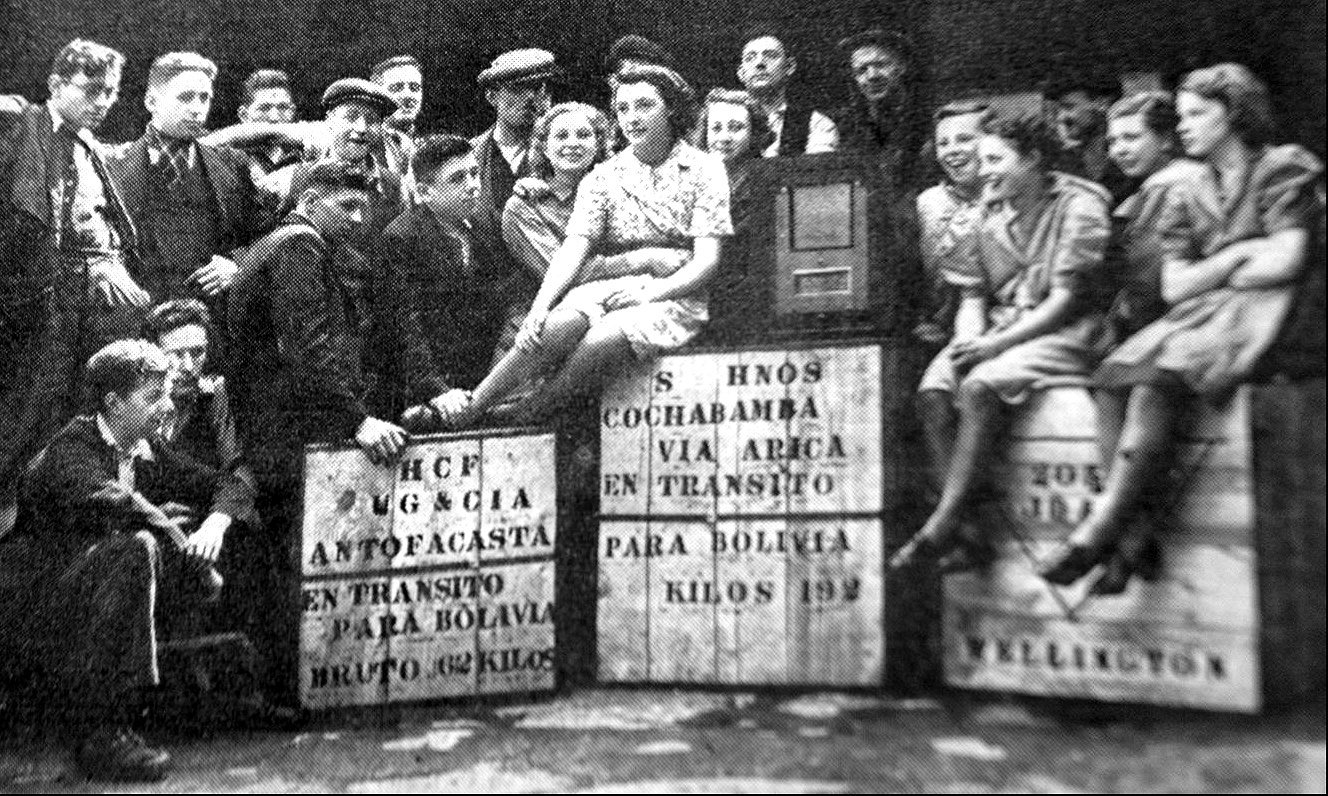 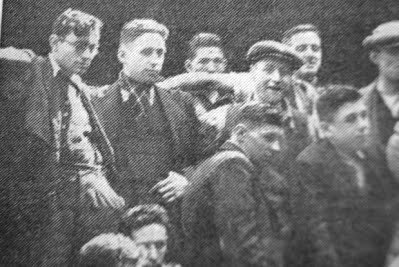 Mr Sharp who was introduced to his radio audience by Mr James R. Gregson, the well-known Yorkshire dialect dramatist, had several interesting facts disclose about this very interesting member of our local industries.

He began by mentioning that the business had been founded in 1847 in buildings previously used as an iron foundry as far back at least other 1750s and probably much further, was his chief object in the early stages of his talk was to emphasise how the old and the new had been combined to obtain the best for present-day conditions. In one shop, he said, was an ancient well that never ran dry in the hardest drought; the water from it was pumped to an electrically driven grindstone fitted with the most modern type of dust extractor.

The more skilled work in the place was the grinding – the sharpening – and there four men bent all day astride revolving wheels pressing sickles on them. Three of the men were a father and his two sons, and the sons with a fourth-generation which had worked there. Their grandfather and great-grandfather sat on those same seats.

Here is further interesting news contained in the talk. The customers of the Sickle Works live, Mr Shaw related, in Cuba, Jamaica, Barbados, Trinidad, New South Wales, Canada, Penang, Ceylon, the South Sea Islands and Zululand; and again the firm was the only firm in the world which made the whole sickle, handle and blade.

It made nearly half a million a year, and exported more than 85% of them. The firm was capturing what had been German markets, and though they were not sending sickles to poll just now. They were keeping the patterns for when they would be needed again. 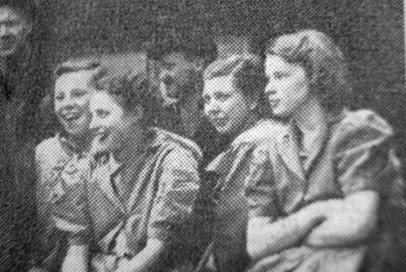 With Mr Sharp in Manchester was Mr J.H.Rawding, managing director, who will listing in a waiting room in the BBC buildings, was interested to hear an early speaker in the same 20 min program, discussing the possible theatre of yesterday, mention the well-known Mexborough theatrical name of Livesey – and a second coincidence was that Mr Sharp’s father, Mr H.H.Sharp, and many times play cricket with the same Liveseys here in Conisborough.

Dock Strike May Cause Hold-Up at Conisbrough Works