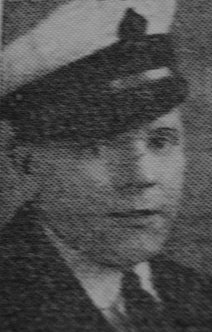 The wife of Petty Officer Albert Southwell, of H.M. Submarine Thames, which was reported last week to be “overdue and presumed lost”, who lives at 15, Castle Gove Terrace, Conisboro´, has been notified that he is presumed dead from August 3 rd , but she is still hopeful that she may hear some better news and that he has managed to be picked up and is perhaps safe in some other port.

Before enlistment Petty Officer Southwell was employed underground at Denaby colliery and was well known in the district. 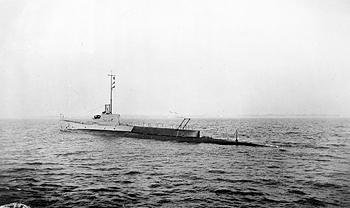