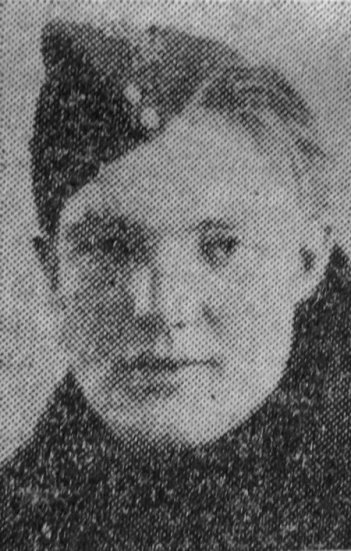 Alfred Thompson, who was a member of the Territorials, A.A. Section before war broke out, was later transferred to the Royal Engineers.

He was a shunter at Cadeby Colliery, and with his brother, was a member of Denaby St. John Ambulance Brigade Band.

Alfred is the elder son of Mr. and Mrs. Thompson, of 29, Balby Street, Denaby.