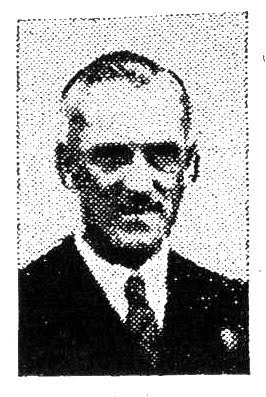 The interment took place at Conisbrough on Saturday of Mr Tom Justice Thompson, of 7 Washington Avenue, Conisbrough, who collapsed and died in West Street, Conisbrough, on the previous Monday evening.

Mr Thompson, who was 57 years of age, was very well-known for his in the district for his various activities.

He was secretary of the Conisbrough British Legion and was also a Sgt in number 4 Platoon of the Conisborough Home Guard, and he served throughout the last war in the R.A.M.C. and attained the rank of Sergeant

Mr Thompson was a widower, and lived with his daughter, Mrs C Mickelborough, whose husband is a prisoner of war in Germany