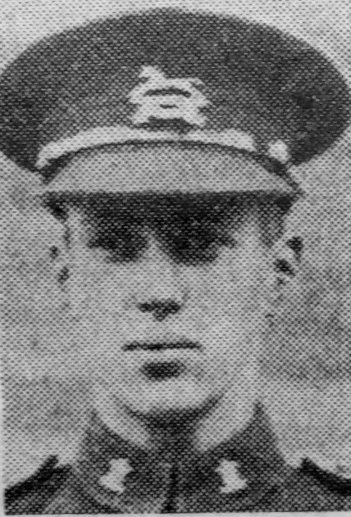 He was there nearly a year and is now at another station. Private White at one time worked at Messrs. Kilner Bros. glassworks and later at Messrs. Dale Browns´s.