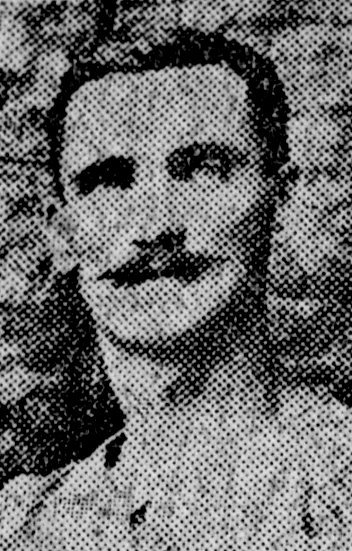 Gunner John White (R.G.A.) 15 Maltby Street, Denaby main, has served through out the war and was twice wounded in the earlier fighting. He was a reservist of the K.O.Y.L.I.and was mobilised at the outbreak. He was present at the battle of Mons, and was badly wounded during the retreat, a portion of his scalp being carried away by a bullet.

At Ypres, in 1915, he was wounded in the thigh, but quickly returned to the line and was then invalided home with trench fever. He was transferred to the R.G.A.and in 1916, was sent out to Mesopotamia, where he has been serving ever since, being engaged in anti-aircraft duties.while out there.

He has been down with sand fly fever, but is now quite well and is expected to be demobilised and sent to the Edlington colliery, where he was employed before the war.

He is 37 years of age, and a married man with three children.

His wife, in the first year of the war, raised money for Princess Mary´s Christmas Fund for sailors and soldiers, by making from material supplied by neighbours, carnival decorations for children, and she received a letter of acknowledgement from Princess Mary.