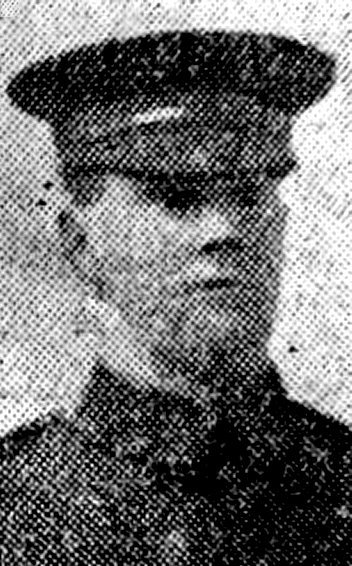 The wife of Cpl Harry Wilburn (Y and L) residing at Paardeberg cottage, Low Road, and who was reported missing on April 9, has been informed by the War Office that her husband has been killed on active service in France.

Cpl Wilburn was 29 years of age, and leaves a wife and two young children.

He was well known and esteemed in Conisbrough, and previous to enlistment had worked at Kilner’s glass works since he was 14 years of age.

Heis a son-in-law of councillor N.T.Haggar, Conisbrough, and brother-in-law to private Bob Haggar, the popular footballer, who played for Conisbrough St Peter’s before enlistment.