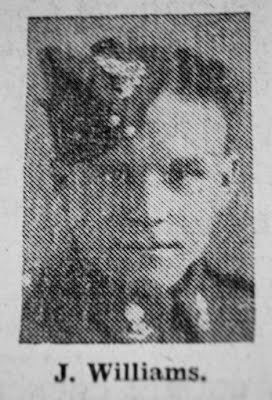 Mr. and Mrs. Bernard Williams, of 8, Prior Road Conisborough have three sons serving with the Forces.

Mr. Williams himself served right through the Great War, was wounded and is in receipt of a pension in respect of his injuries. All three sons were in the TerritorialÂ´s and were called up on the outbreak of hostilities.

Jack worked at Yorkshire Main colliery, Edlington, and Bernard and George at Cadeby pit. Bernard as a surface worker. 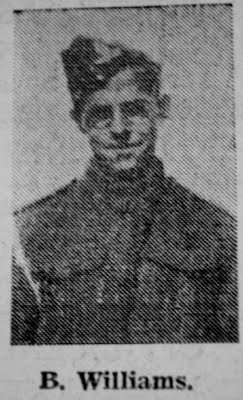 We publish pictures of Jack and Bernard, but George, who has the “Times” sent to him every week, writes home “That we cannot have our photographs taken out here”, but he thinks “this Army life is great”. Jack receives the “Times” from his grandmother, Mrs. Haywood, of Kilnhurst.