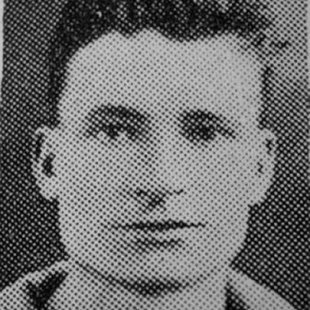 In January 1940  the World is at War as we enter a new decade and more and more local people join up
We hear how a Conisborough man helped beat the Graf Spee and of a Denaby man’s wounds from Uboat shrapnel and how life in the service is better than the Pit
On the home fromt there are grumbles because A.R.P. exercises are held on Sundays
A Denaby boy drowns when playing on ice and there is another fatality at Cadeby in a shunting accident
George Kilner passes away to herald the close of Conisborough’s Glass making industry and Denaby United have mixed results – but get a good home draw against the ‘Nuts’! 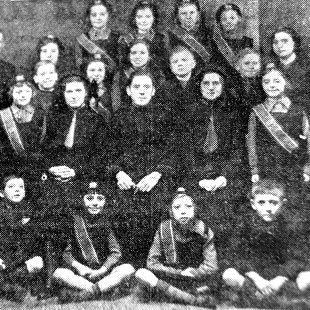 In February 1940 Methodist Churches were knitting Gifts for Troops,
All the Babies Helmets had arrived together with Micky Mouse Hats
The Conisborough Food Committee discusses a complaint about a butcher
and a member states that miners prefer beef not mutton
The Collieries train ARP workers,
we have a picture of the Salvation Army singing company
and a  Conisborough man goes on a ‘Perilous journey’
Denaby get a creditable draw at Peterborough
and a well known Footballer and Cricketer pass away 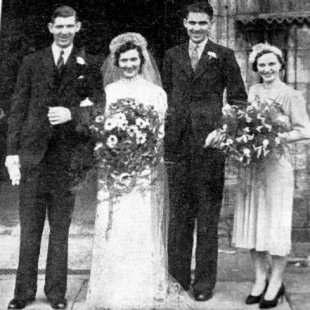 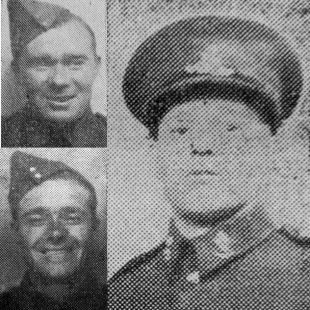 In April 1940 another score of local men go to war, and we include pen pictures of many of them
with a widow sending three sons,
sportsmen and pals are joining the colours
An M.P. answers questions about a Conscientious objector
A man is sued for working a horse with a bad leg
A former Station Road Headmaster passes away
and sport struggles to keep going
as the United’s season ends in unlucky defeat at home to the champions, Peterborough 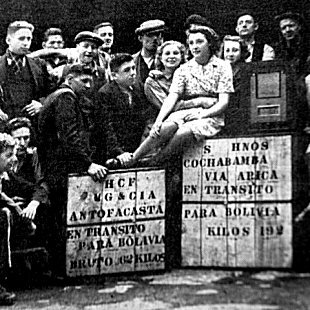 In May 1940 the first news of soldier casualties drifts into the district
and Food Control Red Tape produces concern at the Council meeting
The Sickle Works are featured on the BBC’s Northern Notebook
Long Service Awards are presented to to S.J.A.B. workers
and a “Hardy” Hero is welcomed back to Denaby,
while a Yorkshire Soldier condemns the Nazis as poor fighters 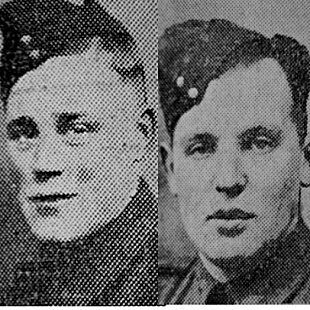 As our army retreats from Dunkirk , in June 1940, we hear of the casualties and escapes and we follow the epic events of June 1940 through the editorial of the South Yorkshire Times
The papers are full of the local men at the front A Conisbrough man joins the Scots Guards another is a Stoker in the ‘Renown’ and a Butcher becomes an Airmanwith many more fascinating stories of our local heroes
Then a miner goes to prison for ‘Mottying’ Youths jump from the Cadeby Pit Cage
and changes through  ‘War Measures’ means that work will continue despite deaths at the coal face! 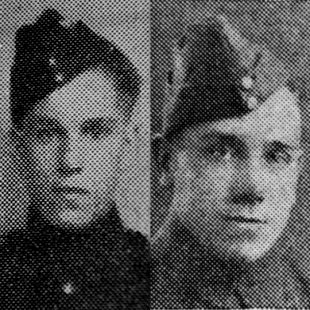 In July 1940 the country prepares for the German Onslaught and the “Times” editorial provides the national bulletin
We hear more stories of the lost and missing
as 19, 20 and 21 year olds go missing in France
More and more stories of families include the Jones family from Tickhill Street
who have 3 sons and a grandson serving
With food a sensitive issue
a woman forgets to hand in her ration book coupons and is summoned on 4 counts
Conisborough’s Wesleyan Minister, with a lively interest in the Scout movement
leaves for a position in Lincolnshire
The Church is packed after the Civic Sunday parade 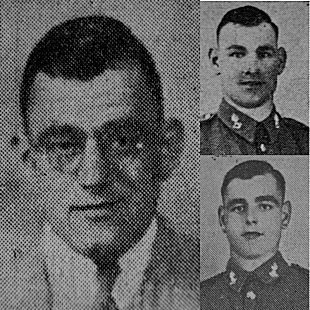 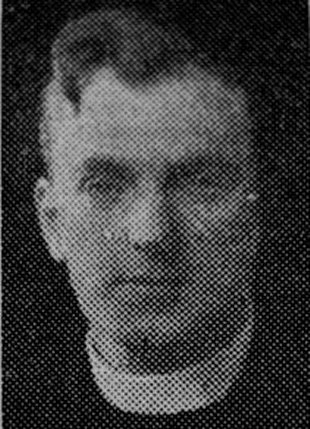 While England was in the throes of the Battle of Britain Conisborough Home Guard carried out an ambitious exercise
against 100 paratroopers
There were consistent messages from the Front that the men were liking the life
whilst news of prisoners and casualties told the other side
Another miner dies when he is trapped in a steel door and a man is committed for trial after a brawl with his father
Denaby United begin their season with a great win and Denaby C.C. complete a successful season
and a new Minister, a golden wedding and a exam result reach the news
And there’s a story and a picture of mi dad !
more 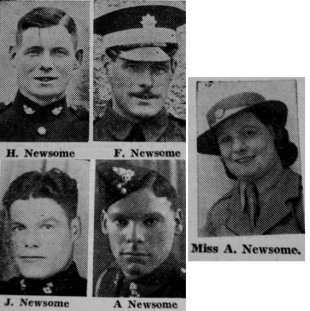 In October 1940 World War II was dominating the headlines as news of another group of local people is revealed
there’s the extraordinary story of the Newsome family
whose father, four sons and daughter provided a ‘small army’ of its own
A missing submarine, bomb disposal expert, and soldiers as far afield as Iceland and India
as just some of the diverse local people caught up in the conflict
and then there’s Denaby United who are demolishing their opposition
with centre forward Ardron scoring 10 goals in just 2 games!
more 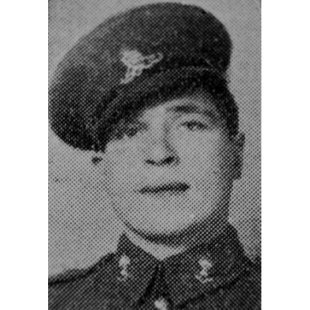 With Britain at War in November 1940 Food hit the headlines
With strict price controls a Co op Manager came under fire
and a Conisborough shopkeeper for using butter without rations
A Denaby man dies in China
and amongst the stories from the front
we hear of a brother & sister in the RAF
a Coldstream Guard, milkman, parachutist and sportman
all involved in the worldwide conflict
Denaby United are carrying all before them –
although a 7-0 victory was not easy!
and Conisborough and Denaby are raising Funds for a Spitfire!
more 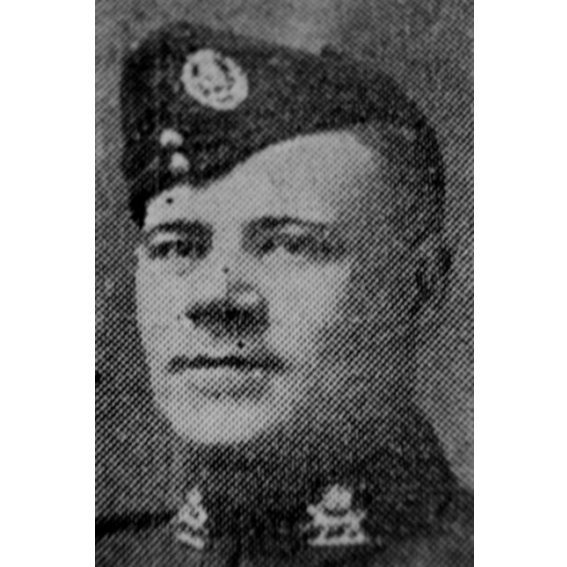 As the War rumbles on in Europe
We hear of a Denaby man fighting in Norway
Two Brothers evacuated from Dunkirk
and the ‘Father of the Regiment’
The Spitfire fund brings a Nazi Plane to Conisborough
Another miner is killed after Shot Firing
and Denaby United are upset about their unbeaten record
and are beaten for the first time the following week!
more